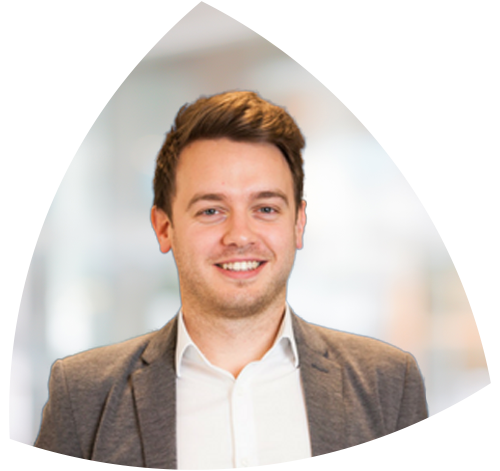 In his 15 years in events, Mike has worked in operational, commercial, and senior management roles across sectors from youth engagement and brand experience to sports, corporate hospitality and incentive travel.

Having joined ETM in 2014, he is now responsible for the general management and strategic direction of the ETM Europe team, helping them to deliver ‘connected experiences’ to a diverse range of global clients. 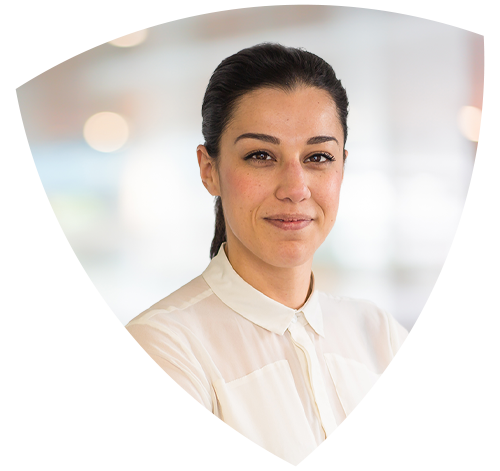 In her six years of working for CTM, Noelle joined the company as a relief worker where she would fill in when needed. Noelle’s first cover was for a group and events team on Allergan, she then went on managing London’s Team 2 for a year and then moved to manage one of ETM’s biggest clients Imagination who specialises in high profile events and roadshows conducting the biggest IPO’s of all time.

Out of working hours, Noelle spends time with her family and has a keen interest in gaming.

Gill has worked in travel for the last 30 years – starting in retail in her hometown of Newcastle moving to specialise in cruising when she moved to Edinburgh.  The Middle East then beckoned for a few years, where she travelled extensively.  On returning to the UK, she worked for a corporate events company in Winchester working for 10 years on the BMW Account. A Company buyout meant a move to London, as Head of the Hotels Team for ETM, and is responsible for general management of various accounts as well as looking after Supplier Relations for the hotel side of the business.

Gill lists one of her passions in life as hotels and is endlessly curious about what hotels are doing, new ideas, venues.

In 2013 Hayley joined Redfern Travel which later became CTM and ETM as a Business Travel Consultant in the groups and meetings team. After three years Hayley was promoted to Assistant Team Leader and a year later became the Team Manager which subsequently evolved into her current role as the Operations Manager.

During her time at ETM, Hayley has completed various customer service qualifications as well as being an accredited ISO9001:2015 Internal Auditor.

You don't have permission to access /team-module/ on this server.